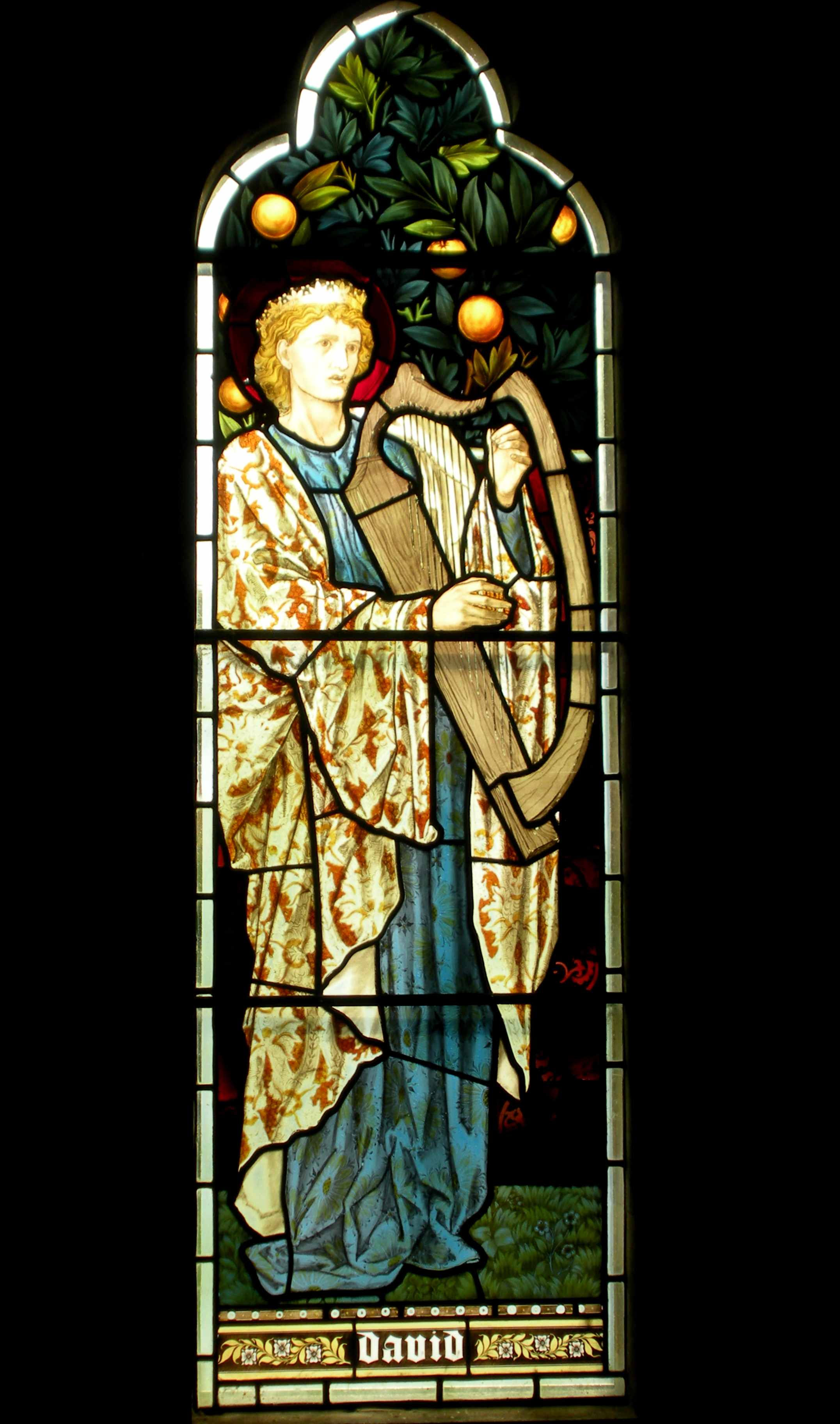 Continuing my exploration of kitsch, consider the arguments against kitsch offered by Roger Scruton in his "Kitsch and the Modern Predicament," City Journal, 1999.  Scruton begins with a discussion of Clement Greenberg's classical article on avant-garde and kitsch, except Scruton believes that even avant-garde art (including abstract art) can be kitsch.  He gives Georgia O'Keefe as an example.  I think that a lot of O'Keefe's work is great art, but some is at least borderline kitsch.  What I am more interested in his Scruton's specific objections to kitsch.  He believes that kitsch comes with modernity, i.e. that there was no kitsch prior to the 19th century.  As with other critics of kitsch he sees it as cheap and sentimental art: "What makes for kitsch is not the attempt to compete with the photograph [as Greenberg believed was true of representational art] but the attempt to have your emotions on the cheap—the attempt to appear sublime without the effort of being so. And this cut-price version of the sublime artistic gesture is there for all to see in Barnett Newman or Frank Stella. When the avant-garde becomes a cliché, then it is impossible to defend yourself from kitsch by being avant-garde."  Scruton is a notoriously conservative art critic and, as we can see here, he fails to see the sublime in Newman or Stella.  Still, it is arguable that the avant-garde is as capable of cliché as representational art, that kitsch is a matter of getting emotions on the cheap, and that appearing to be sublime without any effort might be one example.

As I mentioned earlier, Scruton thinks that the art of earlier times was never kitsch:   "The artless art of primitive people, the art of the medieval stonemasons and stained-glass makers—all these are naïve and devoid of high pretensions. Yet none is kitsch, nor could it be. This art never prompts that half-physical revulsion—the "yuk!" feeling—that is our spontaneous tribute to kitsch in all its forms."  An interesting feature of this comment is that, unlike Robert Solomon, who famously focused on the "oh how cute" response to kitsch by kitsch-lovers, Scruton stresses the "yuk" response to kitsch by kitsch-haters.  Both are equally important.  Scruton gives us a clearer idea of kitsch when he says "Of course, stained-glass kitsch exists, but it is the work of Pre-Raphaelites and their progeny—the work of sophisticated people, conscious of their loss of innocence. We all admire the craftsmanship of Burne-Jones, but we are also conscious that his figures are not angels, but children dressing up."  Yes, the work of the Pre-Raphaelites often does seem kitsch-like even though these pieces are much more likely to be found in museums than the work of Thomas Kincaid.   Perhaps the kind of artificiality of angels that really look like children dressing up would itself be enough for something to be branded kitsch.

Scruton observes that the modernists were "keen anthropologists, looking for those "genuine" and unforced expressions of sentiment against which to weigh the empty clichés of the post-romantic art industry" [for example, the work of Bouguereau]  but notes that cultures in previously pre-modern places like Africa quickly succumbed to kitsch in modern times: "today the mere contact of a traditional culture with Western civilization is sufficient to transmit the disease [of kitsch]"  producing a plethora of tourist art which Scruton refers to as fakes.

One of my favorite Scruton quotes is:   "In all spheres where human beings have attempted to ennoble themselves, to make examples and icons of the heroic and the sublime, we encounter the mass-produced caricature, the sugary pretense, the easy avenue to a dignity destroyed by the very ease of reaching it."  He sees a prime example of kitsch to be the American cemetery Forest Lawn.  Of course this is not art, but might be found under the definition of kitsch as an artifact that is overly sentimental:  "In Forest Lawn Memorial Park, death becomes a rite of passage into Disneyland. The American funerary culture, so cruelly satirized by Evelyn Waugh in The Loved One, attempts to prove that this event, too—the end of man's life and his entry into judgment—is in the last analysis unreal. This thing that cannot be faked becomes a fake. The world of kitsch is a world of make-believe, of permanent childhood, in which every day is Christmas. In such a world, death does not really happen."  The idea that kitsch promotes a "permanent childhood" and a fantasy where bad things never happen appears again and again in discussions of kitsch.  Even death becomes something sweeter in works like Dickens' Old Curiosity Shop with the death of Little Nell is presented in a kitsch way, or in Disney's Bambi.  (Is it kitsch when it is presented as children's entertainment, however?)

But when Scruton also says that "Kitsch is not just pretending; it is asking you to join in the game. In real kitsch, what is being faked cannot be faked. Hence the pretense must be mutual, complicitous, knowing. The opposite of kitsch is not sophistication but innocence. Kitsch art is pretending to express something, and you, in accepting it, are pretending to feel" one wonders whether he isn't making kitsch too complicated.  Perhaps there is a kind of kitsch art where a knowing pretension is involved, but normally the enjoyment of kitsch just is lack of sophistication, which is, after all, another word for innocence.  On the other hand, Scruton is right that kitsch involves the avoidance of anything that requires moral energy.

Scruton offers a fascinating theory of the nature of kitsch.  He says


"We are moral beings, who judge one another and ourselves. We live under the burden of reproach and the hope of praise. All our higher feelings are informed by this—and especially by the desire to win favorable regard from those we admire. This ethical vision of human life is a work of criticism and emulation. It is a vision that all religions deliver and all societies need. Unless we judge and are judged, the higher emotions are impossible: pride, loyalty, self-sacrifice, tragic grief, and joyful surrender—all these are artificial things, which exist only so long as, and to the extent that, we fix one another with the eye of judgment. As soon as we let go, as soon as we see one another as animals, parts of the machinery of nature, released from moral imperatives and bound only by natural laws, then the higher emotions desert us. At the same time, these emotions are necessary: they endow life with meaning and form the bond of society. Hence we find ourselves in a dangerous predicament. The emotions that we need cannot be faked; but the vision on which they depend—the vision of human freedom and of mankind as the subject and object of judgment—is constantly fading. And in these circumstances, there arises the temptation to replace the higher life with a charade, a moral conspiracy that obscures the higher life with the steam of the herd."

So kitsch on his view arises from the need to replace a needed vision that is constantly fading and the temptation to satisfy that need with something that "obscures the higher life" and "higher feelings.  After the decline of religion, Scruton argues, the Enlightenment attempted to solve this problem by seeing human judgment (as found in the great masterpieces of humanity) as giving us this higher value.  But since this vision is not supported by faith, it loses power, and is replaced by the romantics who try to give give human products a religious aura.  Perhaps humans can have the significance of angels.  But then arose kitsch.